“It’s so competitive, it’s so tight.”

Reporting from hot hot New York City at the ABB Formula E NYC E-Prix! Teams, drivers, media and all staff alike are feeling the excitement build up for another year around Red Hook’s industrial circuit. Overlooking past the track and VIP tables is the most stunning skyline of downtown Manhattan and the Statue of Liberty, as locals like to say, “GOR-JUS, just GOR-JUS!”

Schedule of events opened with a seated press conference including Roger Griffiths (Avalanche Andretti Formula E Team), Nicolas Mauduit (Dragon/ Penske Autosport) and Ian James (Mercedes-EQ Formula E Team). The room dove into a series of questions not only about the championship but the meaning of the race and well-rounded sustainability practices.

“We’re always looking to go that extra step in the US, but every race counts, every race delivers the same number of points, the same opportunities,” said Roger Griffiths.

Mercedes EQ dropped down the board during a challenging weekend in Marrakesh where Nyck De Vries was involved in an incident early on in the practice sessions, which meant that he lost a tire, “it just goes to show how important it is to have those two sets of tires during quali,” said Ian, “We are very much in the hunt and I think the team itself, because we understand the issues that we had, we still have the confidence in the package as a whole, and therefore we’re coming into this weekend knowing that if we can get it all together, then we’ve got what it takes to get the points that we need, so that’s very much our focus.” 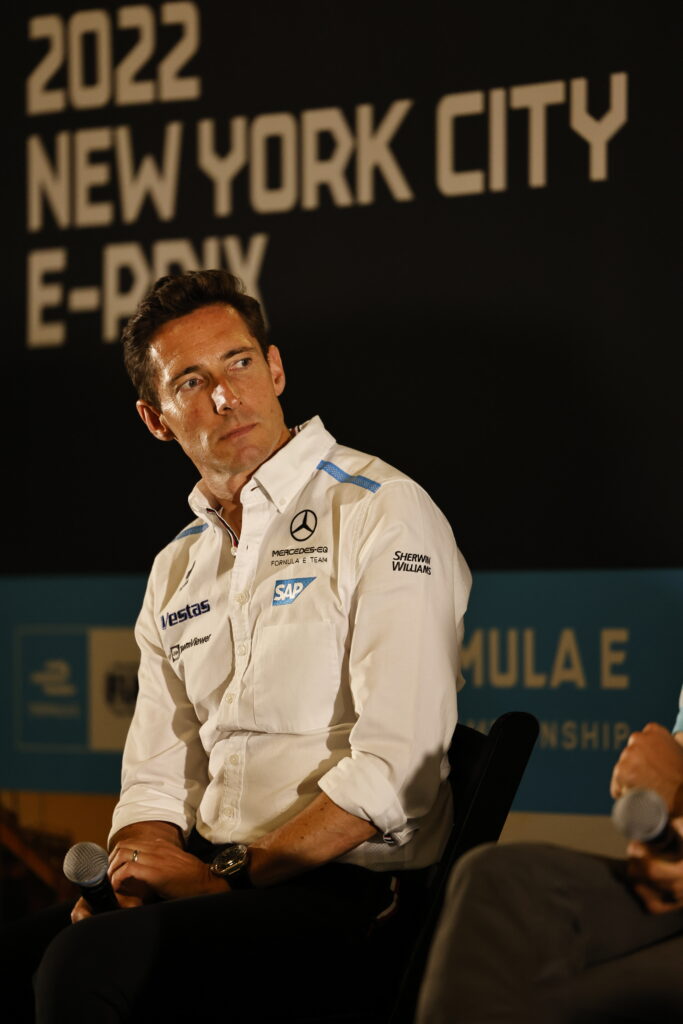 Today, Avalanche Andretti announced their FIA three-star sustainability accreditation – a huge congratulations on that, which furthers the team’s credentials. “I mean we’re obviously very, very proud of what the team has achieved there, and we are small group. If I actually stepped back a year ago, back in August, we received the ISO 14001 environmental management accreditation, which was the catalyst which then led us to the FIA three-star accreditation. The three-star accreditation now is part of the requirement, in season nine, to be part of the championship, so it was something that we had to do.

“We have been focused on our own path for sustainability for pretty much the whole period that we’ve been in Formula E from day one. It’s something I’ve been trying to promote, not just in Formula E, but also all the way through the Andretti Autosport organization, encompassing all the programs that we’re involved with.

“Very proud for the achievements of the team and how this has gone. And it’s very encouraging that we’ve been able to do it with a small group. And I think it’s just the first step on the path for the rest of the organization,” Roger said.

As part of the FIA three-star accreditation, teams have to show how they are going to keep what they do (in terms of sustainability) in good measure. We are not talking here just about food and recycling, but travel schedules and fright. Roger continued, “There are a lot of methods of tracking this and we’re all looking at what is the best way of doing that. And then what are the best things to do in terms of how do we offset that? Are there particular projects that we can be involved in rather than just randomly buying, say, carbon credits? Can we actually feed back into the community as a whole and make a positive impact, rather than just throwing something out there and we don’t really see the impact.”

Every motorsport championship now is paying a lot of attention to sustainability, and for good reason. Formula E core principles of the championship in terms of sustainability and the environment is what drives it into gear. Everyone attending already has sustainable practices, or will walk away with them at the end of the race … or at the very least a very cool reusable water bottle. 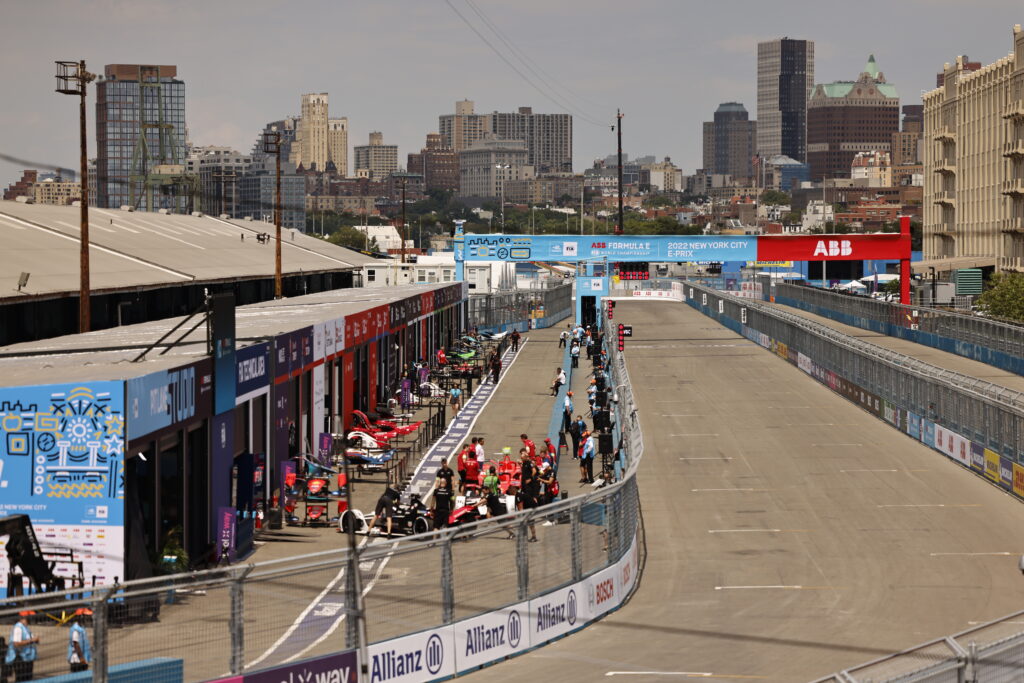 Ian James replied to our question in the same direction: “I think that one of the key things is with the three-star accreditation, that’s incredibly important that we go for that, but it should never be seen as a box ticking exercise. There’s always more that you can continue to do.

“We work together with our partners as well, SAP in particular, actually, we co-developed what we call our sustainability dashboard, because if you can’t measure, you can’t manage, and that data’s incredibly important, so that’s something that we’re bringing. We’re in a data-driven sport as it is, so it’s something that we’re used to doing. Actually, turning that expertise and that experience over to something which can drive us in the right direction from a sustainability standpoint is very important.

For me, it’s about not resting on our laurels once we’ve got the accreditation in, once we’ve gone through that, but actually driving things forward and making sure that we can be benchmarks in that sense as a sport. And then there’s actually hopefully a healthy competition within the teams to be benchmarks in that respect as well. And I think that’ll drive things in the right direction.”

Everybody else should pick up on what Formula E is doing and follow along. 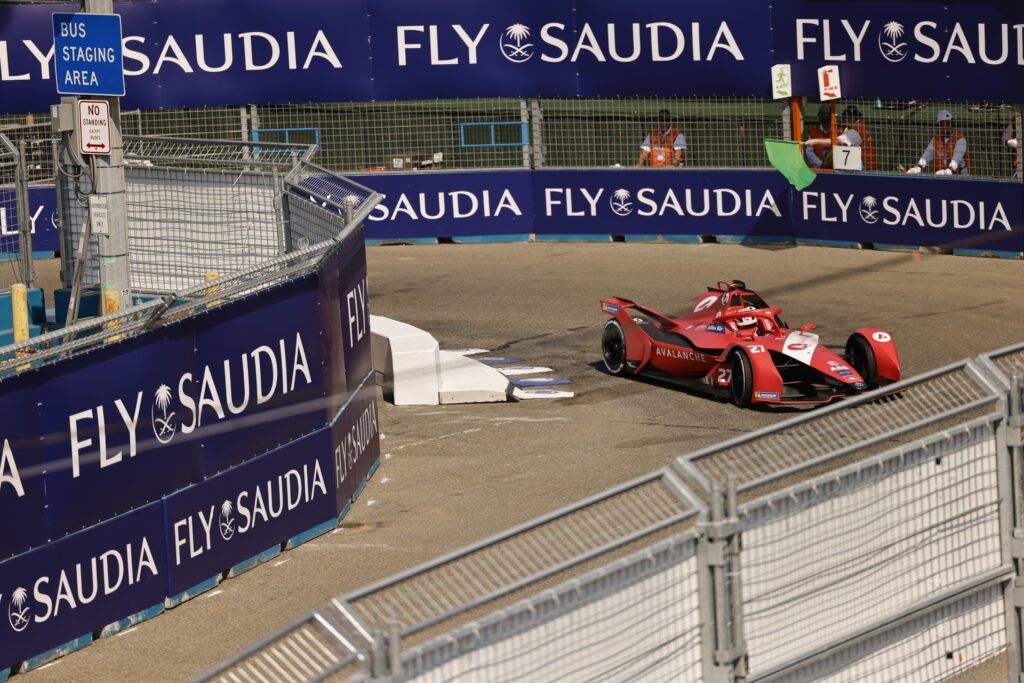 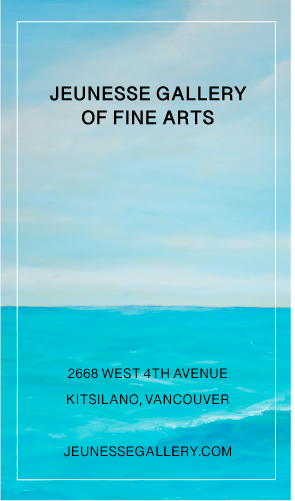 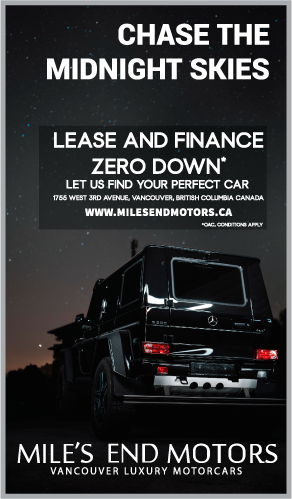